Since 2009, fiscal constraints have forced the vast majority of states to make significant changes to their retirement plans, including increasing employee contributions, reducing benefits, or both. Other states have modified their plan designs, choosing to transfer more of the risk associated with providing retirement benefits from the government to its employees.

Little is known about the effects such changes will have on the retirement income of public employees. This report calculates the retirement income that employees hired under these new benefit conditions can expect and compares it with the income they would have earned before their plan was changed. The report also summarizes interviews conducted with state human resource executives and retirement experts from states that have made significant pension plan changes. Key findings include: 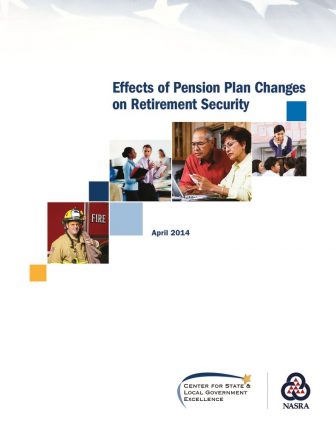 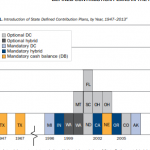 Defined Contribution Plans in the Public Sector: An Update 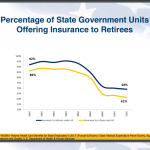