While locally administered pension plans account for a smaller number of pension members and assets than state-administered plans do, they nonetheless play an important role in providing retirement security to public employees. Tracking the fiscal health of these local plans administered by cities and counties around the country remains a vital task.

This brief analyzes data from 130 of the country’s larger local jurisdictions to explore how the funded status of local plans compares to that of state plans. Key findings include: 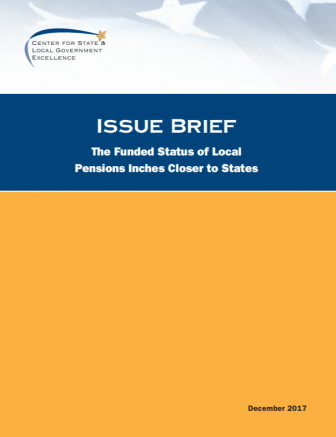 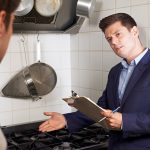 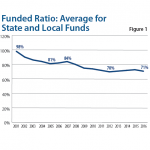