This brief examines the impact that incorporating longevity improvements into their cost estimates would have on the funded status of state and local defined benefit plans. It explores what public plan liabilities and funded ratios would look like under two alternative scenarios: 1) if public plans were required to use the new mortality table designed for private sector plans, and 2) if public plans were required to go one step further and fully incorporate expected future mortality improvements. Key findings include: 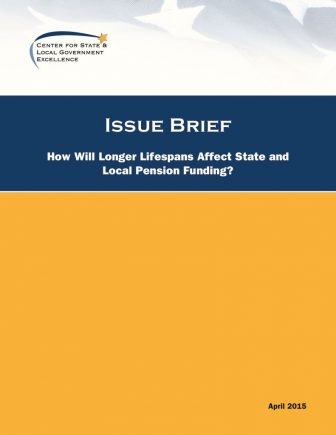 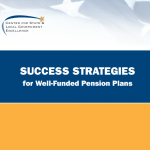 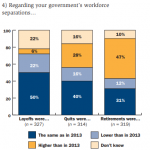