This annual SLGE survey of human resource officials tracks state and local government trends in a wide range of workforce-related areas including hiring, retirement, and changes to retirement and health benefits, among others.

For the second year in a row, state and local governments reported an increase in hiring. Nonetheless, pressure on benefits continued, with employees taking on greater shares of health care costs and contributions to pensions. Key findings from this year’s survey include: 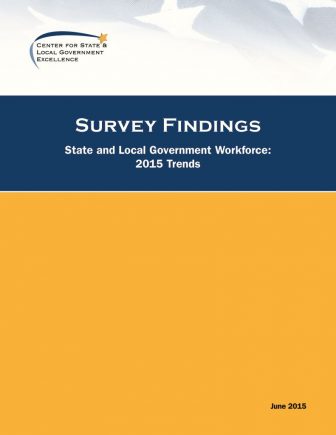 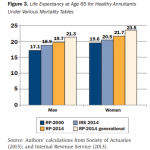 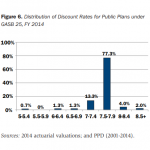