State & Local Pensions: An Overview of Funding Issues and Challenges

Retirement security is a key factor in attracting and retaining public sector employees, who generally have accepted more modest wages in exchange for more generous retirement benefits. This primer written for elected officials lays out key facts about public pension plans, how they compare with the private sector, and what kinds of reforms are taking place to restore pension plan health in the wake of the downturn. Key findings include: 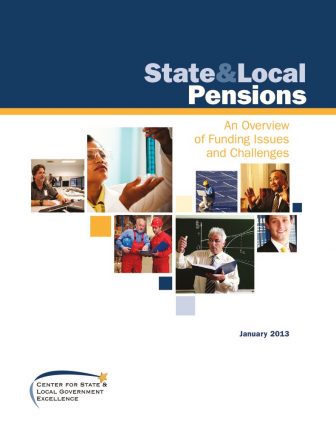 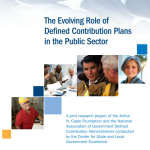 The Evolving Role of Defined Contribution Plans in the Public Sector 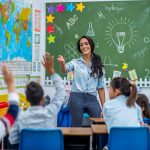 Compensation Matters: The Case of Teachers