This brief reports state and local pension funding levels for fiscal year 2009. It also reports projections for 2010-2013 under alternative assumptions about the performance of the stock market. Key findings include: 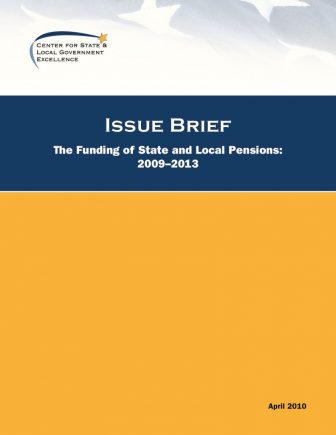 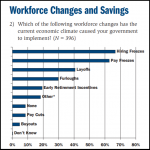 The Great Recession and the State and Local Government Workforce 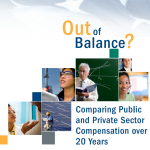 Out of Balance? Comparing Public and Private Sector Compensation Over 20 Years