To measure the liability of a pension plan requires discounting a stream of promised future benefits to the present. For public sector plans, what discount rate to use in this calculation is a subject of great debate. State and local plans generally follow an actuarial model and discount their liabilities by the long-term yield on the assets held in the pension fund — roughly 8 percent.

Most economists, however, contend that the discount rate should reflect the risk associated with the liabilities, arguing that the appropriate discount factor is a riskless rate — roughly 5 percent. Thus, the economists’ model would produce much higher liabilities than those currently reported on the books of states and localities. This brief attempts to separate the question of valuing liabilities from the questions of funding and investment. Key findings include: 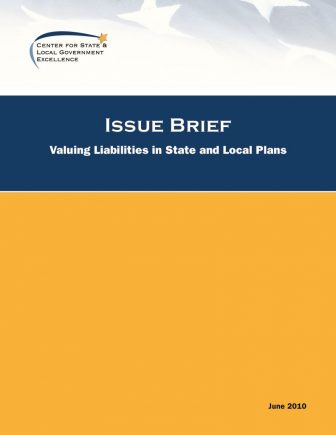 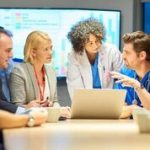 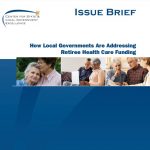